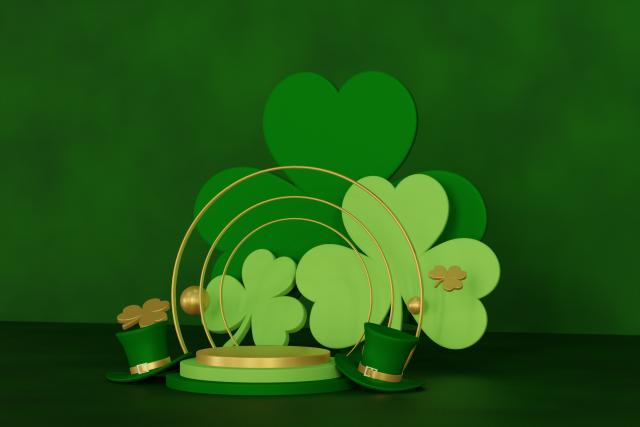 1. Born in Roman Britain in the late 4th century, Saint Patrick was kidnapped at the age of 16 and taken to Ireland as a slave. He escaped but returned about 432 CE to convert the Irish to Christianity.

2. The colour of St. Patrick’s Day was originally blue. It’s thought that the shift to green happened because of Ireland’s nickname “The Emerald Isle,” the green in the Irish flag and the shamrock, or clover. Green ribbons and shamrocks were worn as early as the 17th century.

3. Many legends grew up around Saint Patrick for example, that he drove the snakes out of Ireland and used the shamrock to explain the Trinity. Ireland came to celebrate his day with religious services and feasts. St Patrick’s Day is celebrated on Thursday, March 17, 2022.