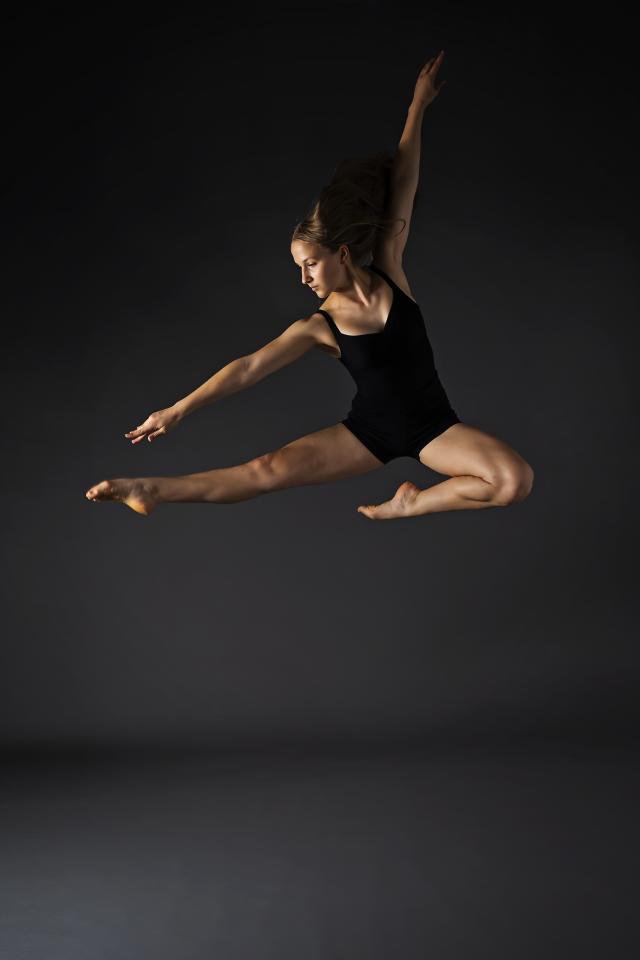 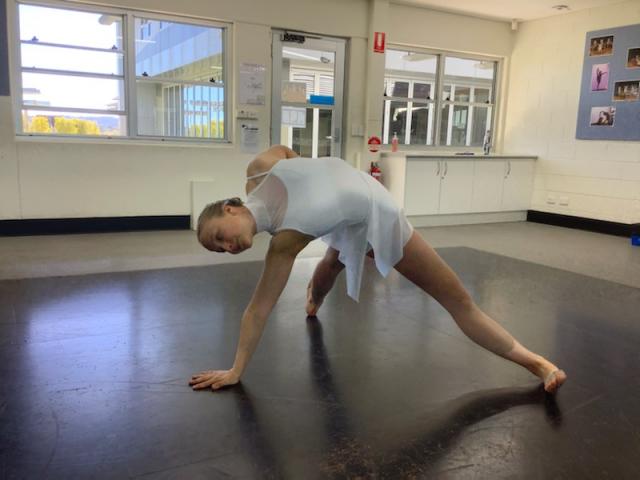 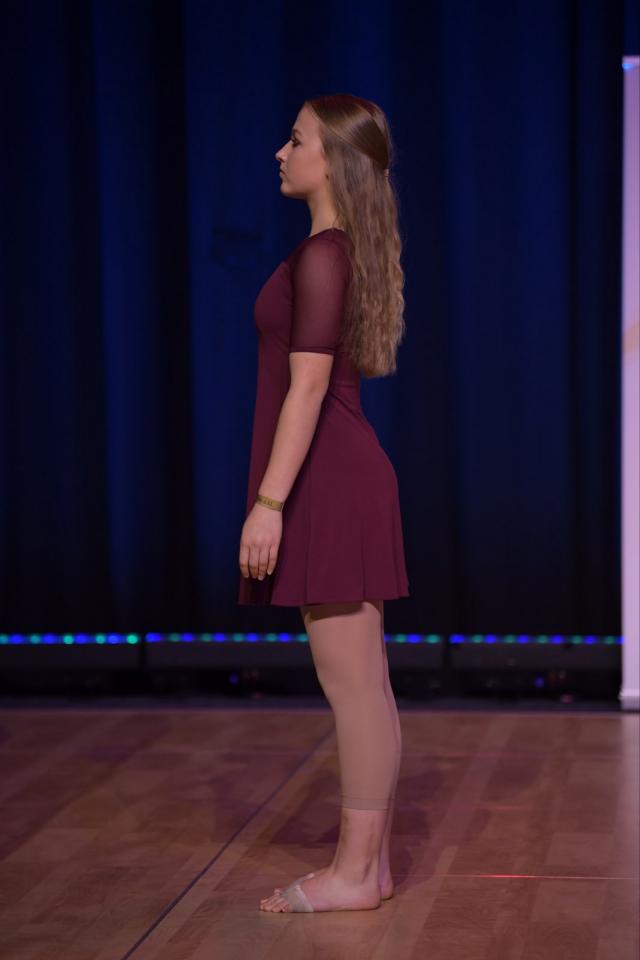 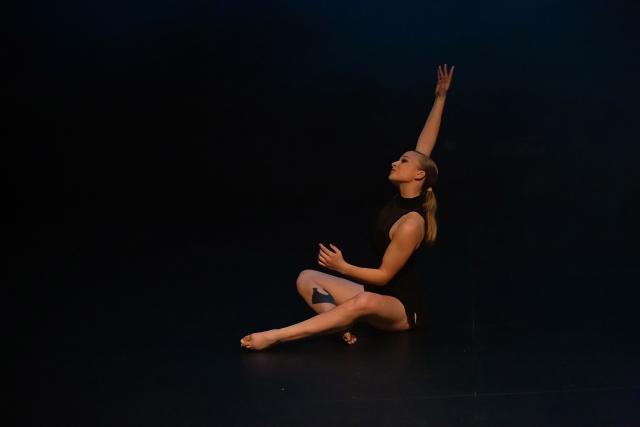 A Beaconhills College dancer is being recognised as one of the best in the state after receiving outstanding results in VCE Dance last year.

Ruby said she was excited to have been chosen to perform at the Melbourne Recital Centre on 16 March.

After study scores came out last year, Ruby then had to perform her solos again to the judging panel who ultimately decided who would perform at Top Class.

“It was really lovely to get the call,“ she said.

“I am grateful and appreciative that I am able to express myself in this art form in a school and educational environment.“

Her solo showcases her choreography and artistic abilities as well as her strength, physical and technical skills.

Ruby has undertaken dance classes for 13 years at a ballet school and is currently a member of a Melbourne youth based contemporary company.

Ruby is hoping to pursue a career of contemporary dance with the Sydney Dance Company after she finishes Year 12 this year.

A delighted Ruby also said she was very thankful for the help of her teacher and Head of Performing Arts at Berwick Campus, Tracie Eastwood.

“I am very grateful for all the hours Ms Eastwood invested, it definitely wouldn’t have been possible without her help”, Ruby said.