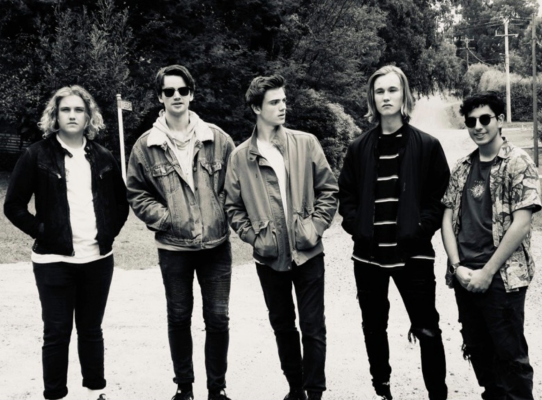 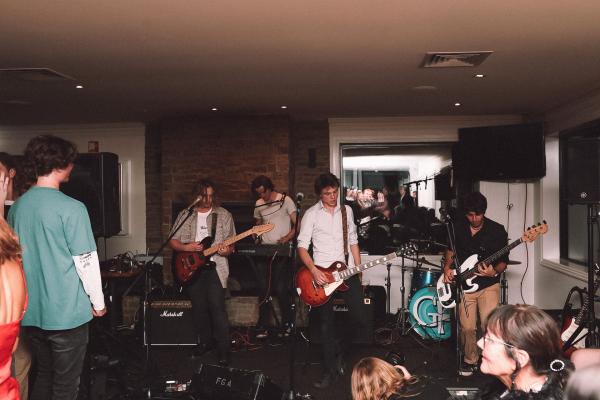 The live music industry has arguably been one of the hardest hit over the past year, with gigs being cancelled […]

The live music industry has arguably been one of the hardest hit over the past year, with gigs being cancelled left, right and centre due to the ever-changing Covid situation – but one up-and-coming local band rode the waves of uncertainty and are now looking forward to coming out the other side with a bang.

The Valiants, a young indie-rock band from Cockatoo, will be launching their debut single at Fitzroy live music venue The Workers Club on Thursday 15 July and the band said they couldn’t wait to take to the stage.

“It’s going to be a great time,” guitarist Billie Peeters said; “we want to see everyone’s faces there!”

The band, named after the car, are made up of five friends all aged in their late teens to early 20s; including Jakeb Sullivan, William (Billie) Peeters, Magnus Bock, Antonio Zaki and Oliver Winn.

Although a fairly new group, the five-piece band have been working hard to make a name for themselves in the music industry since jumping into the scene at the beginning of the year, and have done a lot of ground work in anticipation of their debut, despite the constant threat of Covid restrictions.

“I think people who have been in the industry longer than us have been more negatively impacted than us, but it definitely affects our practicing together and us trying to get a hold in the Melbourne music scene,” he said, adding that it wasn’t until February this year that the band had been able to start gigging.

Billie agreed, and said although the last 12 months had proved challenging, it also provided them with a valuable opportunity to hone in on their unique sound and shape their debut single, ‘Fall Out’.

“The lockdown provided us with the opportunity for creativity and development, because we started doing recordings during that time,” Billie said.

“We did them separately, so Jake would start recording at home, then we would put things over the top and we made a bunch of demos during that time that came together well.”

Influenced by bands like The Arctic Monkeys and The Strokes, The Valiants’ debut single, ‘Fall Out’ is a catchy, driving track that’s sure to get The Workers Club grooving this Thursday night, and the five friends said that they are looking forward to releasing more music in the coming year.