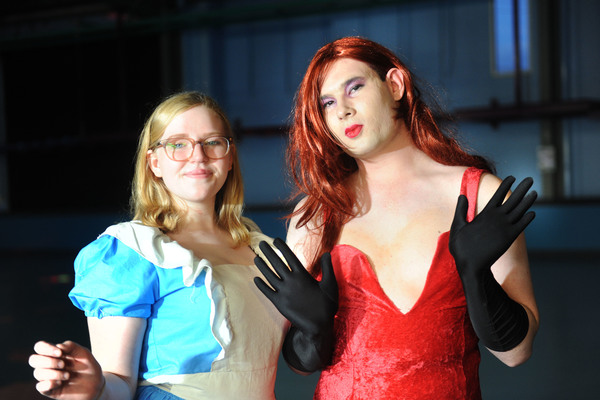 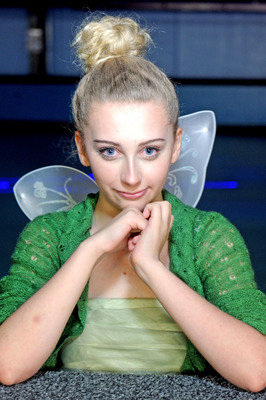 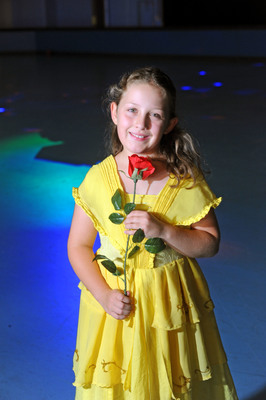 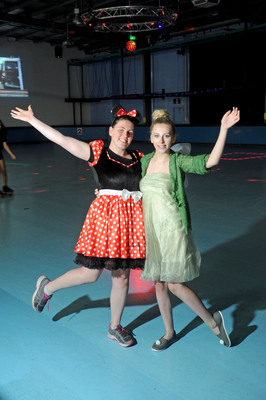 Disney princesses and villains gathered in Pakenham for the third annual Disney Pixar games night on Saturday. About 35 children dressed up as their favourite Disney movie characters, won prizes, and played games. “Disney night is one of the more popular nights,” KemizO Family Entertainment Pakenham assistant manager Janet Sarrell said. “It was a night […]

About 35 children dressed up as their favourite Disney movie characters, won prizes, and played games.

“It was a night full of Disney music so we all sang along and turned it into a bit of a karaoke night which was fun.

“Overall it was a good turnout and everyone enjoyed themselves.”